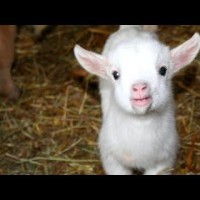 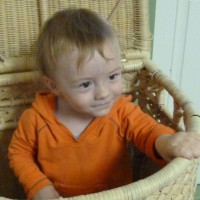 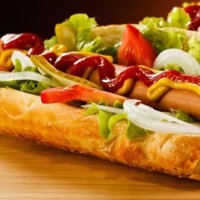 words and music and stories

English poet and playwright Robert Browning was born on 7 May 1812.
He was one of the foremost Victorian poets, famous for his mastery of dramatic verse, especially dramatic monologues.

When he married poet Elizabeth Barrett, in 1846 the couple came to Italy first in Pisa and then in Florence, until Elizabeth’s death,
In Italy they had their only child Robert Wiedemann Barrett Browning, who was to become a painter. He was nicknamed “Pen”, because, when he was a little child, he used to mispronounce his name Wiedeman (after his paternal grandmother’s maiden name).

Out of your whole life give but a moment!
All of your life that has gone before,
All to come after it, – so you ignore,

So you make perfect the present, condense,
In a rapture of rage, for perfection’s endowment,
Thought and feeling and soul and sense,

Merged in a moment which gives…

Everyone Has a Story

Pragati Siddhanti, an expat living in Basel, Switzerland talks about motherhood, travel and building the career while being a desi at heart.

History Hunger with Pitt the Younger

Memoirs, Musings and History from a Blackadder Actor

Because There Is Enough Garbage Out There

Movie reviews, TV show reviews and other things close to me.

Where I can feel at home...

Research, Resources & Realistic Recommendations for Parents of Kids age 1 to 5

Life is to be savoured, not gulped

Travel in Australia, Japan and Singapore

Books, gifts and things to do for kids who are wild for animals

What did the Queen do today?